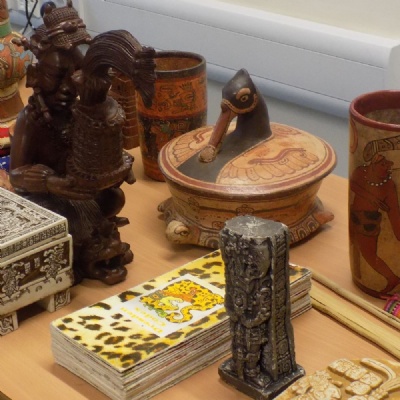 On Friday 25th January we had the one and only Maya specialist in the UK!  Her name is Dr Diane Davies and she is an archaeologist.  She had to study in America because there were no universities in England that specialised!

The Maya chose the hardest place to live …. The Mayer Rainforest.  It was very dense there but by the time we were building castles they were building multiple villages and a few temples. 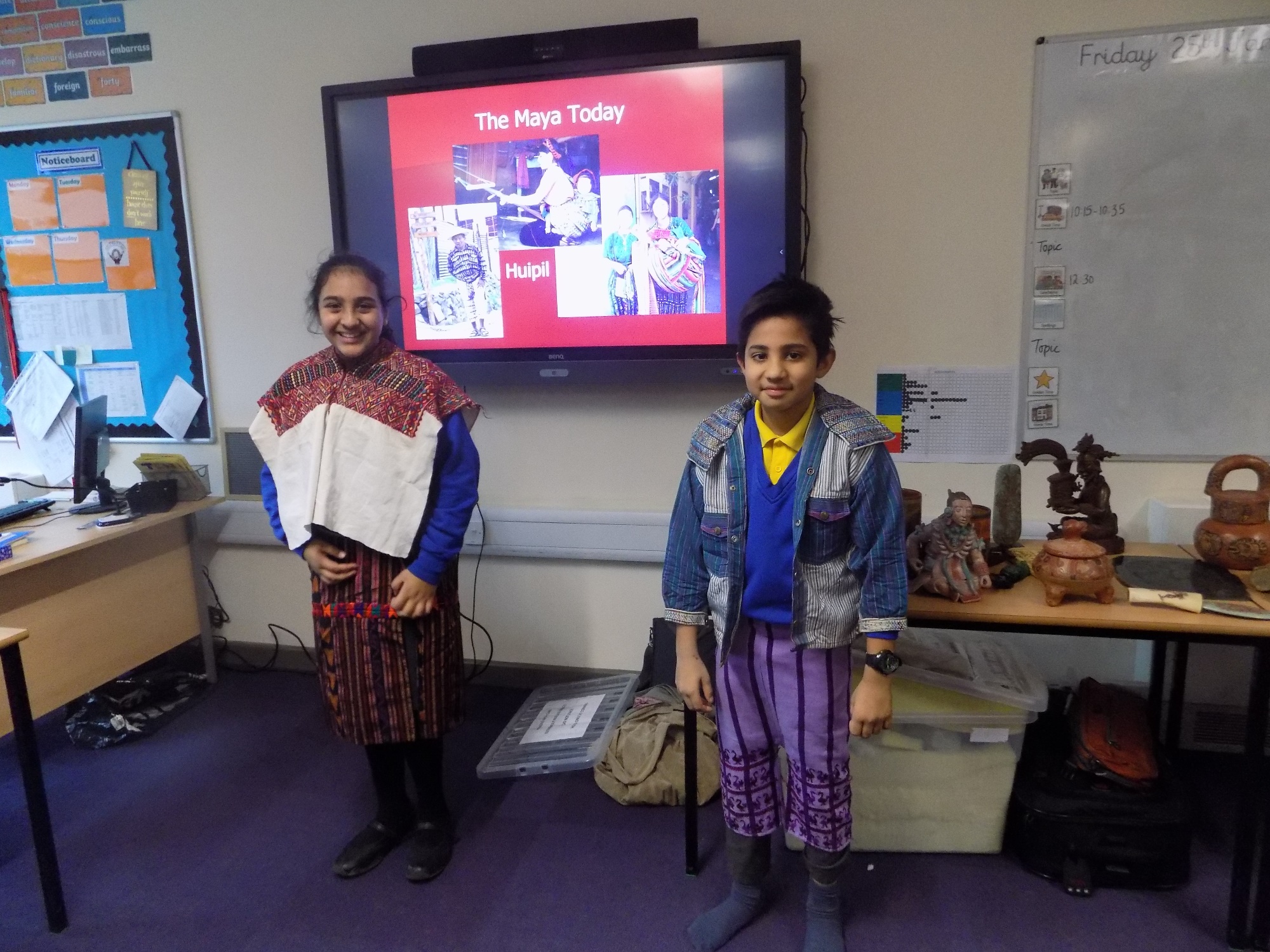 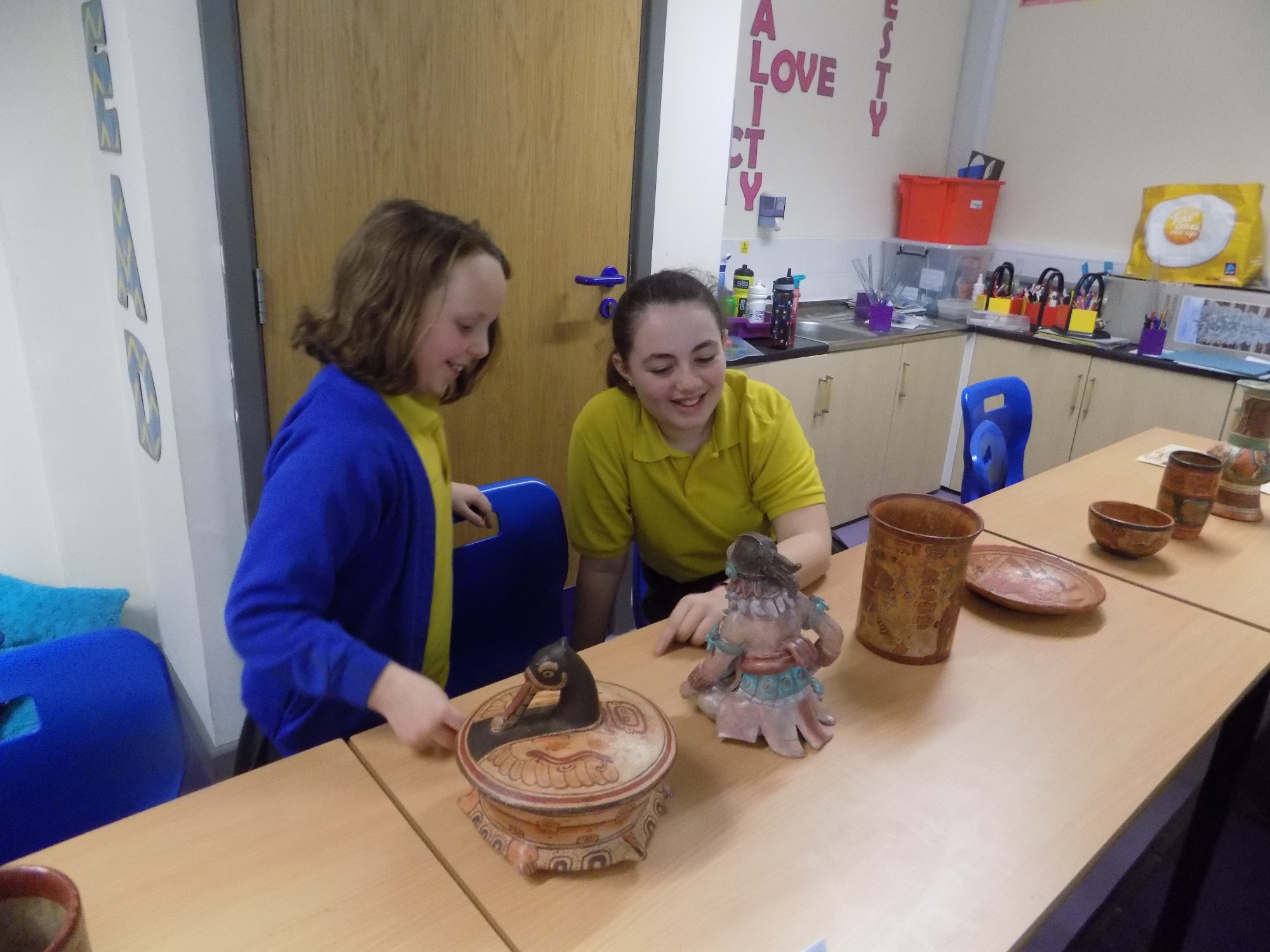 They wore cloth and had a different sort of cloth for every village.  We learnt a few words like ‘Utz’ and ‘Ahow’. Utz means cool and Ajaw (pronounced as Ahow) means King.  Lots of people want to know what is inside a Maya temple, well I can answer that question, another temple! Every time a new king comes, they make a new temple on the top of the old one. 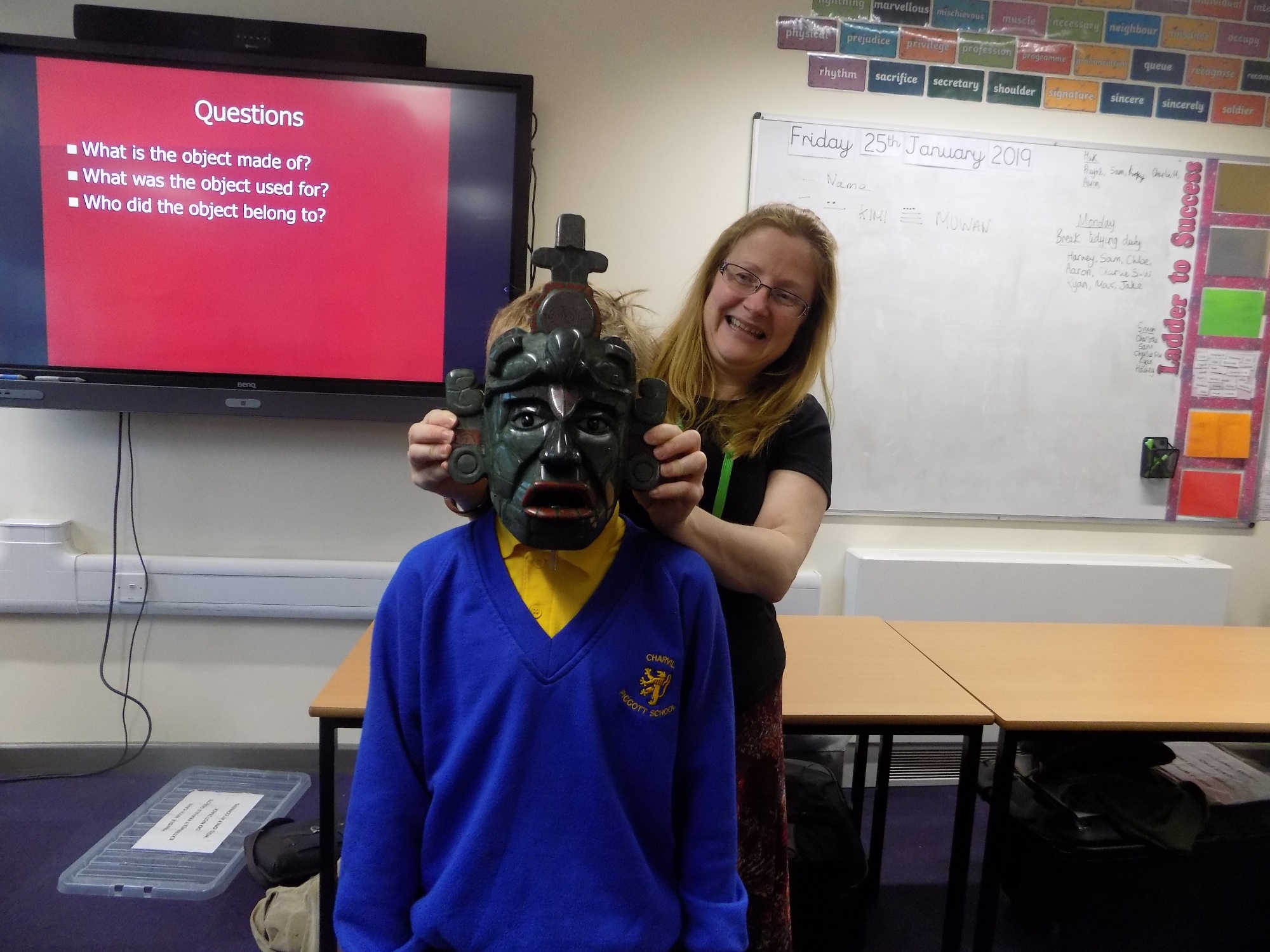 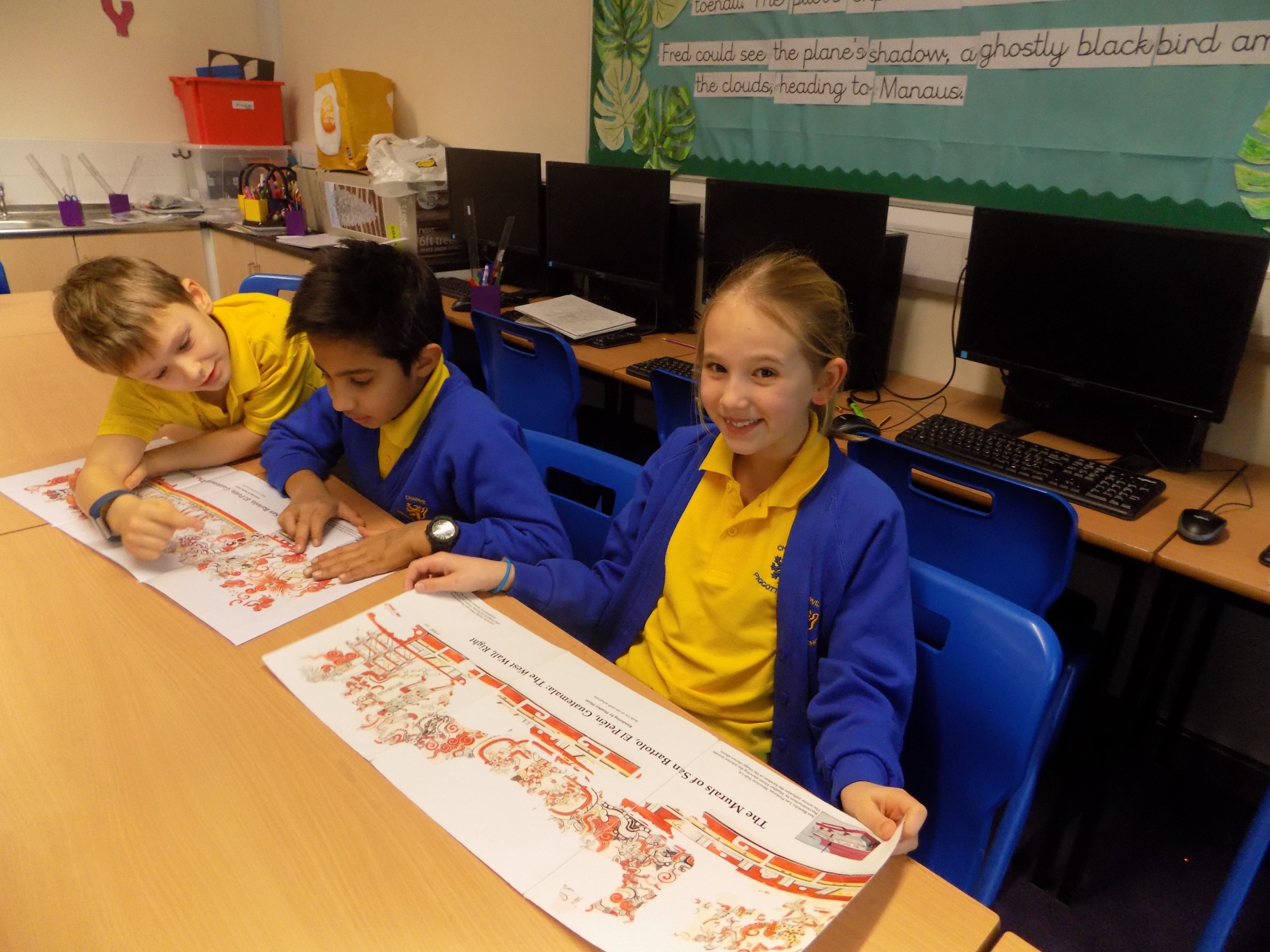 The Maya has a number system and were one of the few civilisations in the world that had the zero.  They used lines for five and dots for one.  They had 3 calendars, the normal, the religious and the long count.  The normal is the same as we have.  The religious is 260 days long and the long count is 52 years long.

They also have a writing system which consists of 37 different languages.

The workshop was fun and I had a great time learning about the Maya.

Thank you for coming to our school.